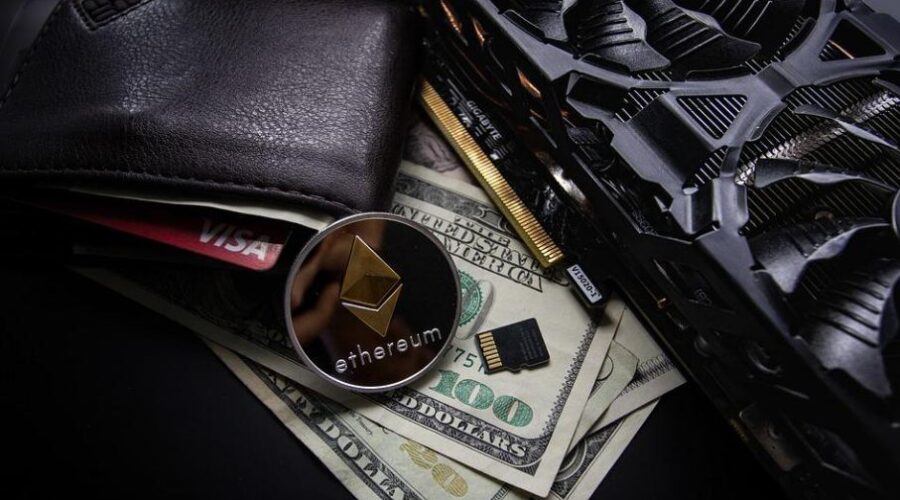 When choosing a crypto wallet, users pay attention to interface features, multilingualism, the presence of a built-in exchanger and other software features. And yet, the main selection criterion is the reliability and security of storing cryptocurrency.

Should I focus on one wallet? For a beginner, rather not, on the contrary, it makes sense to try out several wallets with small amounts and finally choose based on your own experience.

Crypto wallet for Android and iOS devices that supports over 500 cryptocurrencies. It has existed since 2014 and during this time there has not yet been a single case of wallet hacking among more than a million active users.

Among the important advantages, it is worth mentioning the notorious multilingual interface, dynamic commissions with the possibility of manual correction and backup.

Relatively recently, desktop versions for MacOS and Windows have appeared.

Jaxx supports just under 100 cryptocurrencies and makes it easy to track the health of your portfolio. This multi-currency wallet has mobile and desktop versions that can be synchronized with each other. The ShapeShift exchange is integrated into the system, that is, you will always have up-to-date information about current quotes and market trends at your fingertips and the ability to quickly exchange coins inside your wallet.

The password consists of only 4 numbers. It’s easy to remember and that’s a plus, but it’s simple and that’s a minus.

This mobile crypto wallet supports over 160 coins, including Bitcoin, Ethereum, ERC20 tokens and more. The application has a built-in exchange and a browser to access decentralized applications. In addition, the ability to purchase coins directly from a bank card is supported. The functionality provides for the possibility of staking, but it is still limited to 8 coins.

A mobile application that also has a desktop version adapted for all popular operating systems. The program supports Bitcoin and its popular forks, Ethereum, Ripple, Stellar Lumen and other assets – over 500 coins and tokens in total.

Atomic Wallet provides internal exchange, staking of most popular coins based on the PoS algorithm, and purchase of some cryptocurrencies with a bank card. Before placing bets, the user can view all the relevant information that is needed to make a decision.

The wallet has its own tokens, which make it possible to receive cashback. The percentage of cashback depends on the number of tokens in the account.

MyEtherWallet exists not only in the mobile version, it can be a desktop program or a browser extension. Different versions can be integrated with each other or cold storages like Trezor or Ledger. The safest way to use it is from a smartphone.

The wallet can store not only Ethereum, but also ERC-20 and ERC-721 tokens. It allows you to receive, send and sign transactions.